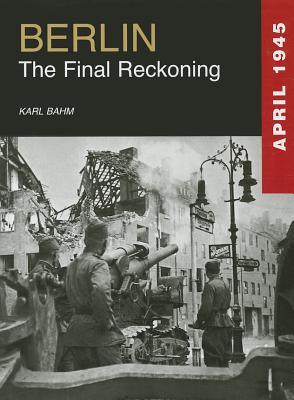 In April 1945, the final dramatic act of World War II in Europe was played out in Germnay's capital city. Berlin 1945 - The Final Reckoning is a comprehensive history of the last battle of Nazi Germany, which would see the virtual destruction of a city, and the eventual suicide of Adolf Hitler. 176 pages : illustrations, maps, and photographs ; 26 cm. An 'as new' copy - bright, fresh and unmarked in a similar, unclipped dustjacket. Unpacked weight, 805g. We use both the Canada Post and the United States Postal Service and offer very competitive postal charges - based on actual costs, no overc...
View More...