A Handbook of Musical Knowledge: Part 2, Basis of Harmony and Composition

Harvest of the Sun: An Illustrated History of Riverside County 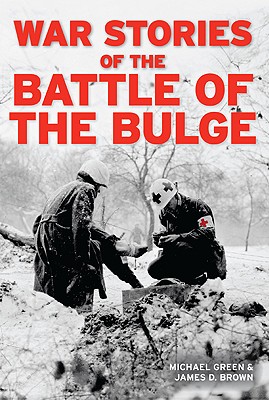 War Stories of the Battle of the Bulge

The powerful German counteroffensive operation codenamed "Wacht am Rhein" (Watch on the Rhine) launched against the American First Army in the early morning hours of December 16, 1944, would result in the greatest single extended land battle of World War II. To most Americans, the fierce series of battles fought in the Ardennes Forest of Belgium and Luxembourg that winter is better known as the Battle of the Bulge. 314 pages, [16] pages of plates : illustrations, maps ; 24 cm. Includes index. An 'as new' copy - bright, clean and unmarked, still fresh, in a similar, unclipped dustjacke...
View More...